RECAP: Goodies on the horizon for ‘Water For Elephants’!

The day started out with Francis Lawrence tweeting this gem:

Yes! Many of you have been wondering when a new trailer would be released and now we know.

We were also given a date range via Twitter: 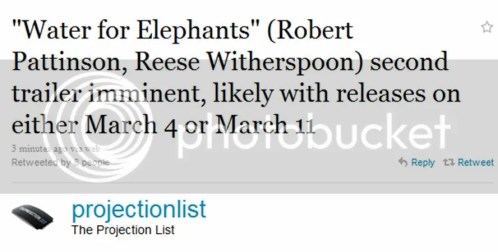 I wonder where it will be spotted first…

The next development is about all the lovely photoshoots we’ll be seeing soon! We’ve known for a bit now that Robert Pattinson will be on the cover of Vanity Fair. It was leaked on twitter and the official Water For Elephants facebook posted about it on their wall.

Andrea Minneo from CNN brought back the buzz on twitter: 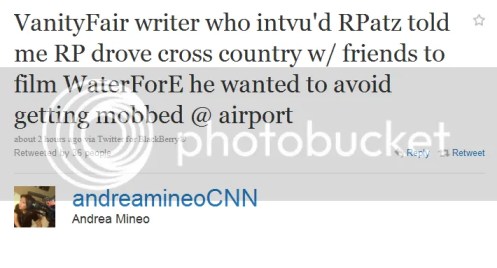 And concluded with THIS exciting news:

March 3rd! How can we wait until March 3rd to see the pictures and read the interview? Well….the fandom doesn’t do well with waiting and we got a sneak peek of Robert Pattinson behind the scenes of his Vanity Fair photoshoot with famous Annie Leibovitz.

UPDATE: from Gossip Cop, Rob will pose with an alligator! 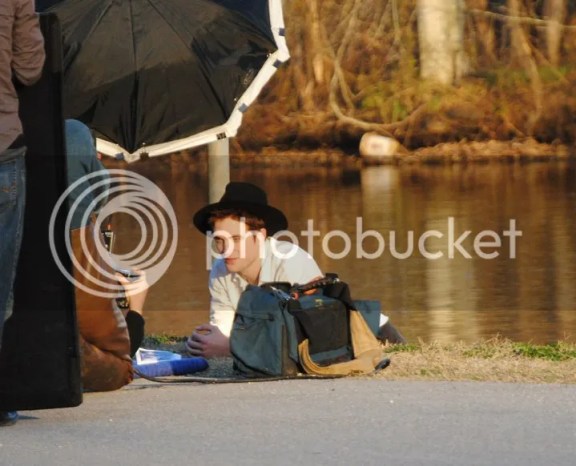 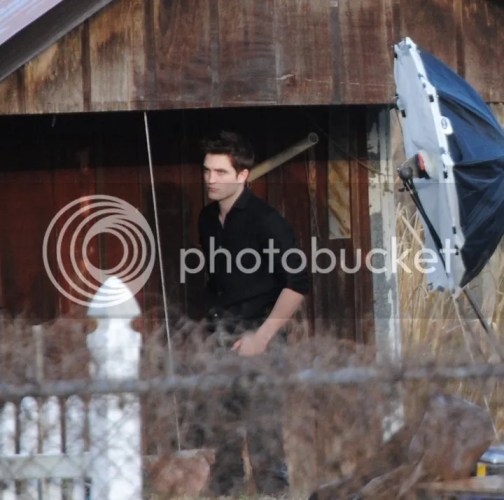 Can’t wait to see the whole spread! Could you be more excited? Well how about this…

They will appear in a Vogue spread for Water For Elephants! No word on when that magazine will hit the stands or if the lovely ladies will grace the cover but there will be behind the scenes video featured on Vogue’s website. We’ll keep you posted as more promotional news comes in.

6 Responses to RECAP: Goodies on the horizon for ‘Water For Elephants’!